In London we supply a diverse range of businesses, ranging from almost all the five stars hotel in the West End including The Dorchester, The Four Seasons, The Intercontinental, The Ritz, The Dukes and Firmdale Hotel Group to some of the best and most successful restaurants (including over 25 Michelin starred) like Locanda Locatelli, Chez Bruce, Murano, Dinner by Heston, Claude Bosi at Bibendum, The River Cafe, Core by Clare Smyth, Chiltern Firehouse and the Gordon Ramsay Restaurant Group, as well as wonderful smaller establishments like Briciole, Bocca di Lupo and Bernardis Restaurant.

We also supply some of the best and most recognized retailers like Harvey Nichols, Selfridges, and Whole Foods Market, and many independent wine merchants from Philglas and Swiggot, Planet of the Grapes, Bottle Apostle, and Theatre of Wine in London to Wood Winters in Scotland, Field & Fawcett in York, Corks of Cotham in Bristol, Experience Wines in Cornwall and Henry Butlers in Brighton. 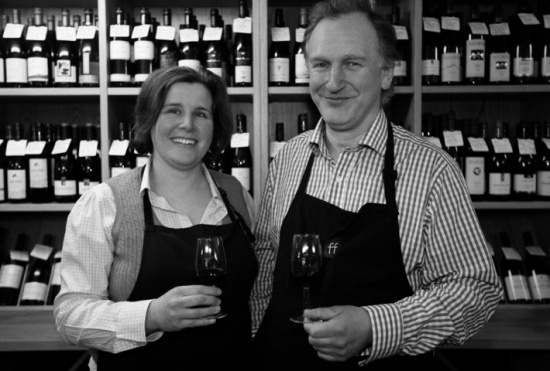 We have been buying from Astrum since we started our company in 2006. They have rapidly become one of our key suppliers, due to their excellent product knowledge, quality of service and depth of range. The key for us is that Astrum are a team that source wines that are true to their terroir, without hindering commercial viability. They are our ‘go to’ suppliers when we are particularly looking for new and diverse wines for our Italian range. However, do not think of them as purely Italian specialists. In the last 2-3 years they have been importing an increasingly diverse range of quality driven producers from Austria, Germany, Slovenia and Spain. Astrum have been a key part of our development as a diverse and expanding independent wine merchants, and we are sure they will continue to be so in the years to come. 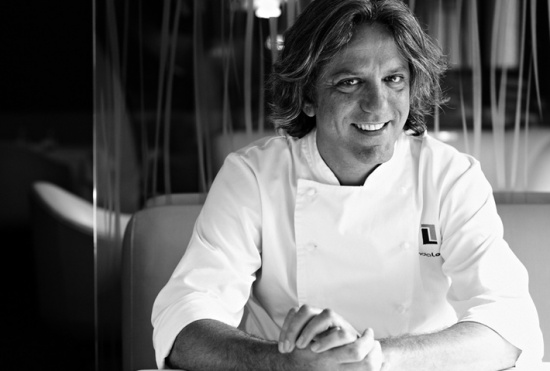 To provide excellent quality products to customers is at the top of my list of priorities and that is why I work with Astrum. 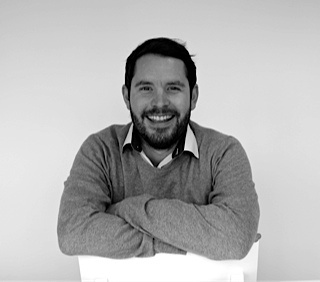 Astrum Wine Cellars have played an integral role in supplying the Firmdale Hotel Group for many years now. They are honest in their approach and provide the hotel group with impeccable sales support, flexibility and fantastic product knowledge.

They have a superb depth to their Italian range of wines from both well-known producers and everyday drinking wines to some very inspiring terroir driven grape varietals.

With Italian wines as their backbone to the Astrum portfolio, they are also not scared to venture off the beaten track into the rest of Europe and the New World to seek out high quality wines that punch well above their weight.

Astrum have recently embarked on sourcing some artisanal spirits to add to their portfolio, many of which are truly attention-grabbing and illustrate their true provenance and traceability in what is, broadly, a very commercial market.