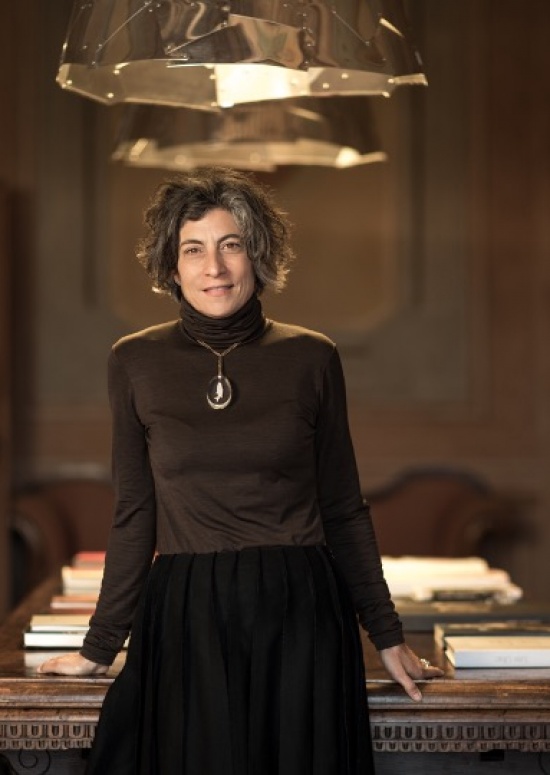 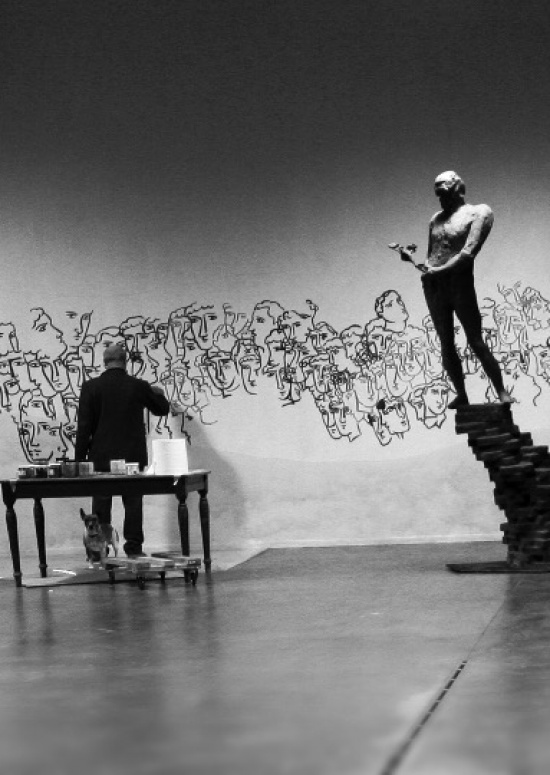 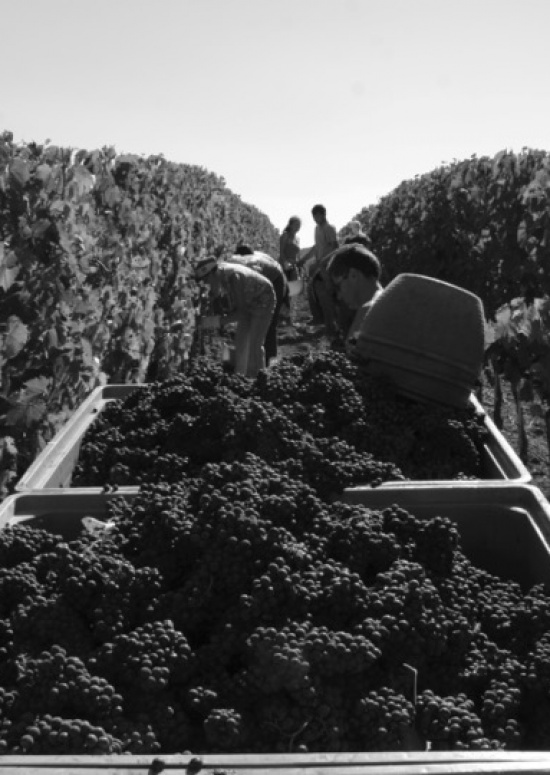 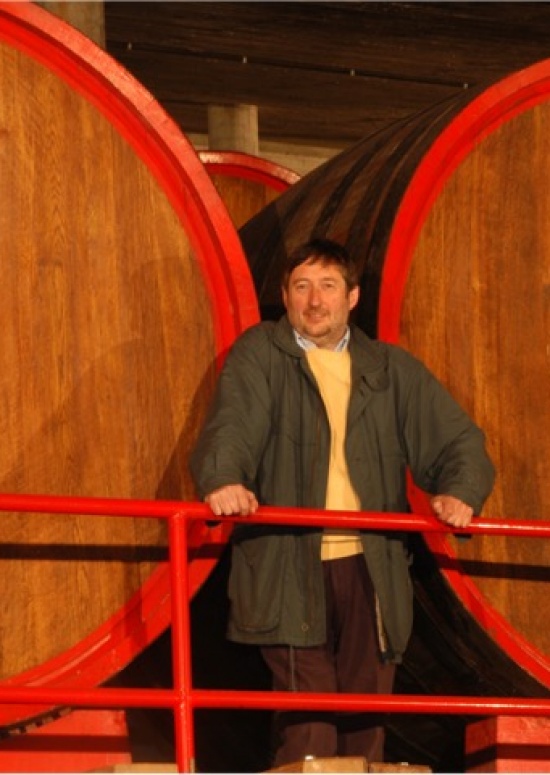 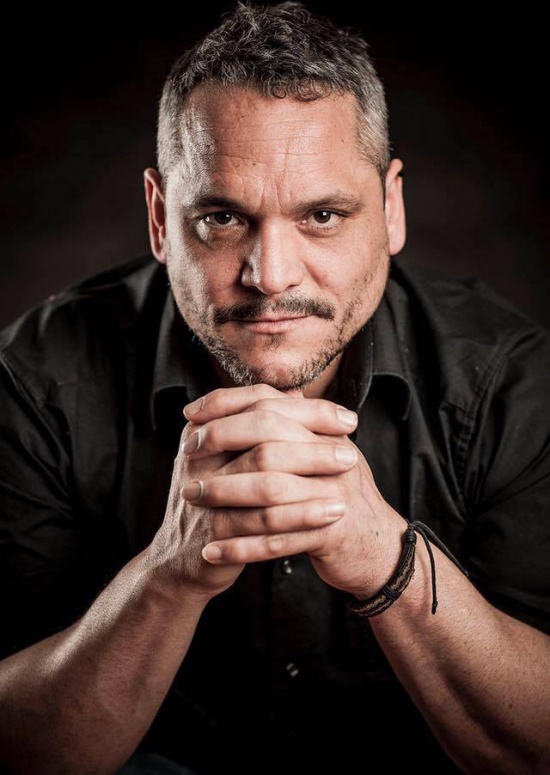 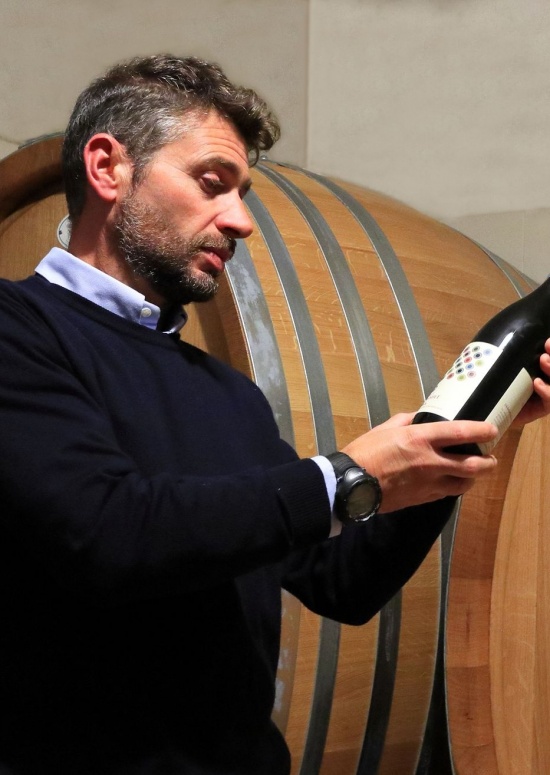 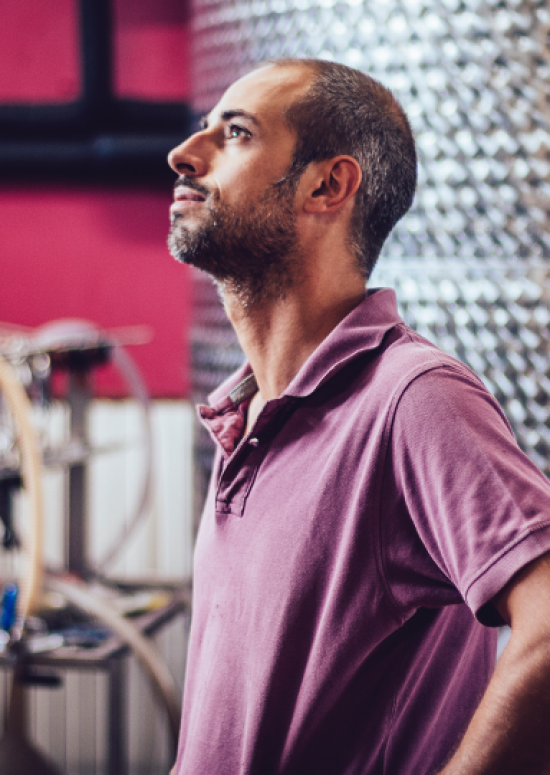 One of Tuscany’s leading, most historically important estates, Castello di Ama is responsible for some of the regions key innovations and has an extensive reputation for the production of premium quality wine. They produce benchmark wines, both profoundly complex and refined. Their single vineyards Casuccia, Bellavista and San Lorenzo are considered some of Italy’s greatest red wines and can age gracefully for decades, while the Merlot L’Apparita is simply world famous and one of the world’s greatest expressions of the Merlot variety.

The magnificent fortress that is Castello Romitorio, sits high on the hillside above the village of Montalcino, surrounded by vineyard land and forest. The wines at Castello di Romitorio show Sangiovese at its highest expression with vibrant fruit, noble tannins and the extra degree of maturity that you would expect from wines from Montalcino. Perfectly integrated wood aging, pure complex fruit and rich yet extremally elegant and appreciable character combine to produce some of the region’s most sought after wines.

Ghiaccio Forte is located in the Maremma, along the banks of the Albegna River and upon the slopes of Monte Aquilaia in southern Scansano. It is named after the ancient Etruscan city that the winery resides by, where there is evidence of winemaking dating back centuries. Ghiaccio Forte's Morellino is both generous and elegant. The fertile Maremma region produce high quality wines that are great value without losing their Tuscan character.

Another truly exciting area of Alto-Piemonte, Ghemme is located in the hills of the Novarra province, just across the water from Gattinara. The Arlunno family, owners of Antichi Vignetti di Cantalupo have lived and farmed here since the late fifteenth century. The wines of Ghemme are distinctive, elegant, powerful, high in alcohol and tannin content, making them extremely age worthy. Cantalupo offers three single vineyard cru’s which are vinified identically; Ghemme DOCG Collis Carellae, Ghemme DOCG Collis Breclemae and Ghemme DOCG Signore di Bayard. In addition to other styles such as Colline Novaresi DOC Agamium, which is 100% Nebbiolo aged in small 9 hl. caskets.

Creaciones Exeo is a new wave Rioja producer, stepping away from traditional methods, using neoteric techniques to produce fresher styles of wine with a lesser reliance an oak influence. Located in the area of Labastida, Rioja Alavesa, they work with 6 hectares of the highest altitude vineyards of the area. This is a personal project of winemaker Carlos Fernandez’ which he began in 2010. Carlos takes ultimate care in the way he handles every element of the winemaking process. We’ve been looking for a quality Rioja for a number of years and so we are delighted to start importing the Letras cuvee from Exeo.

Marco Bui of Tenute Guardasole is part of a new generation of talented, young winemakers who are bringing life back to long abandoned vineyards of Alto Piemonte. An area which for many years has taken a back seat to Barolo and Barbaresco, but more recently has been recognized for its distinctive wines of great quality and undisputable value. Located in the Boca DOC, Tenute Guardasole is a very small, family run winery consisting of just 2 hectares. Certified Organic, they do not use pesticides, herbicides or fertilizers in the production of their wine. They work with minimal intervention in order to best preserve the varietal characteristics. Owners Marco Bui and Annalisa Gri's mission is to make small quantities of wine, of the highest quality.

A rising star in Piedmont, Gian Luca Colombo is a seasoned, award winning oenologist, who from a young age has been committed to the art of winemaking. Located in Roddi, Segni di Langa comprises of 4 hectares of vineyard land. Gian Luca cultivates using sustainable practices and is working towards Organic and Biodynamic conversion. He believes that rather than taking a pre-planned, directional approach to winemaking, you should follow the evolution of a wine instead. To do this he takes a minimal intervention approach to vinification, all his wines are made without filtration or clarification.

Everything about this operation is very personal for Gian Luca and so, as a sign of his commitment and a symbol of his devotion to this project, each and every bottle is branded with his fingerprint.

Place your orders by calling 0203 328 4620 or email orders@astrumwinecellars.com

Our offices are open 8am to 4pm, where someone will always be able to assist you with your questions and orders. After this, please e-mail orders to orders@astrumwinecellars.com or leave a message on the answer machine. 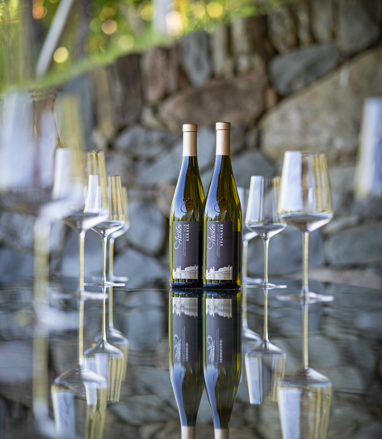