You know what they say.. good things come in small packages 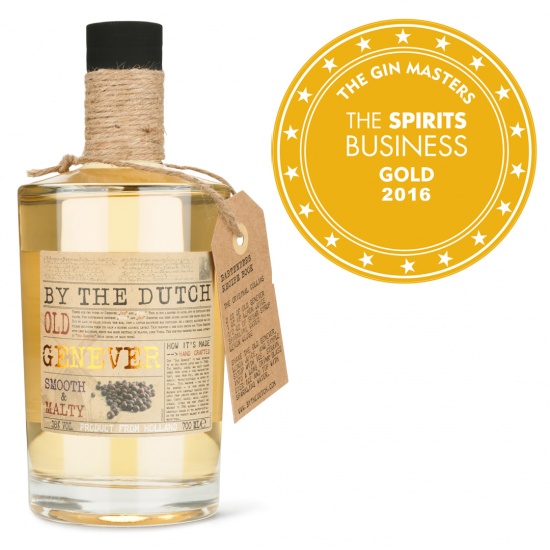